Due to COVID-19 our office is closed and we are working remote. READ MORE ∨

Bellevue LifeSpring’s thrift shop has been a hub of giving for decades, where community members can shop, donate and volunteer to make Bellevue a better place. Providing clothing through the thrift shop is a critical part of the holistic approach Bellevue LifeSpring takes in serving families living in poverty. Parents […]

Healthy school snacks are one of the most frequent requests we receive from the Bellevue School District. Some days, Stevenson Elementary School’s Family Connections Center is overwhelmed with requests for snacks and the cupboards are bare. In one month, they received 26 requests for snacks from 19 teachers. Kids who […] 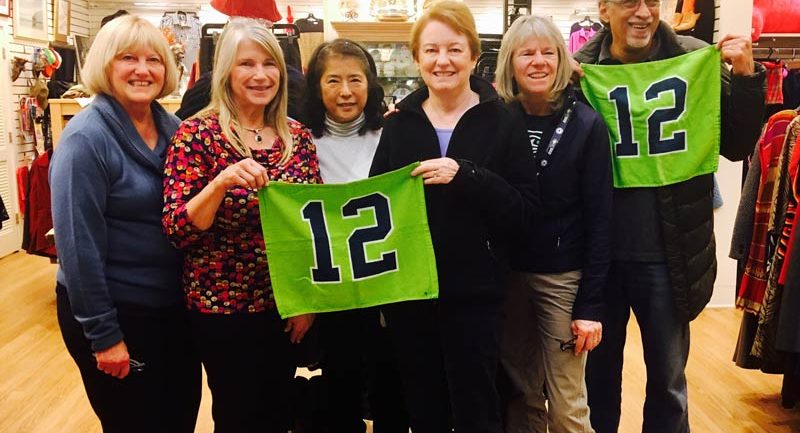 There’s a reason that the Seattle area is known as the “home of the 12s.” On December 2, 2013, Seattle Seahawks fans broke the record for loudest roar at a sports stadium after thunderous cheers registered 137.6 dbA at Centurylink Field. Since then, the Seattle Seahawks have continued into the post […]