Your Support + His Drive = A Brighter Future

Your Support + His Drive = A Brighter Future

Throughout high school, Josh worked hard. He took AP classes and devoted his time to earning good grades so he could achieve his dreams of working in the medical field. “I broke my arm in the third grade,” Josh recalled. Seeing how the doctors worked to heal his arm inspired him. “Saving lives and finding new cures seemed like the most appealing job in the world. I would often imagine the thousands of lives I could save,” he said.

Josh’s hard work paid off when he was accepted to the University of Washington. But when his father lost his job, he didn’t know how he could afford the tuition. Thanks to your support, he received college scholarships from Bellevue LifeSpring for all four years of school and recently graduated from UW with his Bachelor of Science in Biology.

Even with the help of this scholarship, Josh still had to work to help his family make ends meet. In addition, as a pre-med student, Josh volunteered at the UW Medical Center and at a small clinic in Eastern Washington. He also spent time at a local food bank. Josh remembered: “The food bank helped my family in the past when my father first became unemployed.” 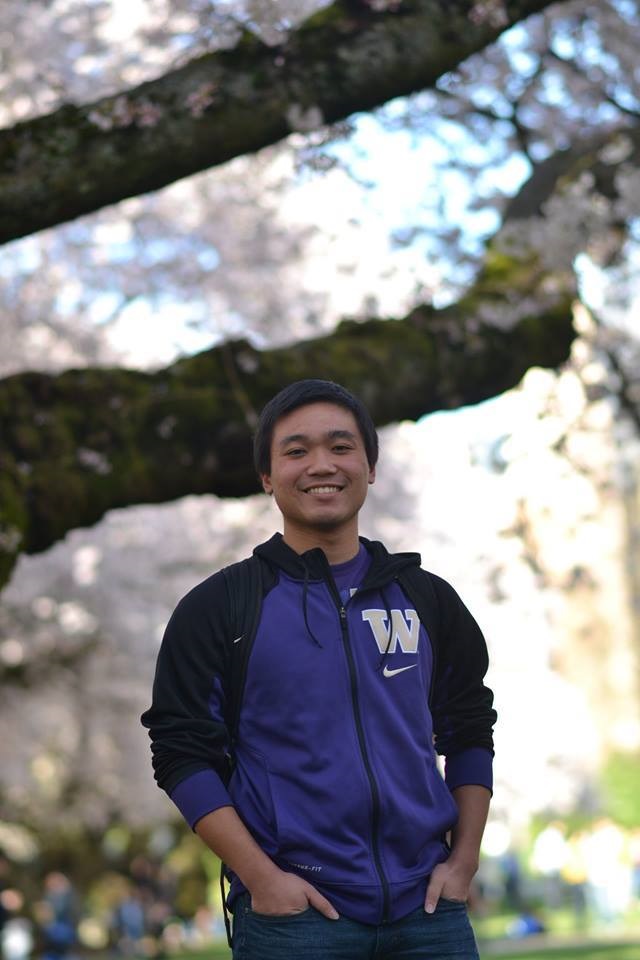 What’s next for Josh?

Josh stopped by our office a few weeks ago to give us an update: before applying to medical school, Josh wants to gain some additional experience working and volunteering. You’re making futures like his possible!

Bellevue LifeSpring college scholarships are need-based and renewable for four years of school. This year, 26 college scholarships are being awarded so Bellevue students like Josh can pursue their dreams and achieve their full potential. Your support is vital to ensure that every student has the opportunity to break the cycle of poverty. Thank you!