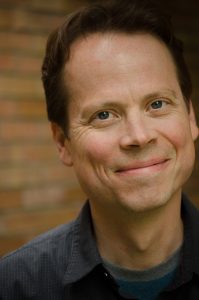 Ron Hippe – For over 25 years Ron Hippe has been a Seattle actor, musician, improviser, emcee, and auctioneer. He has acted on Broadway in NYC, appeared on television shows, played with several bands including the popular kids band Caspar Babypants, voiced countless video games and commercials, and improvised across the globe with members of Who’s Line is it Anyway? In addition, he’s emceed and auctioneered numerous fundraisers throughout the greater Seattle area. He is proud to call Seattle home with his wife Michelle and two sons. 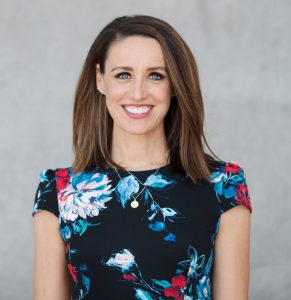 Kaci Aitchison – A Northwest native, Kaci graduated from the University of Washington and has been an on-air personality for nearly two decades.  As a TV anchor and reporter at both KING 5 (NBC) and Q13 (FOX), she specialized in feature stories, breaking news coverage, live interviews and segments, as well as writing and producing taped features.  Kaci also spent time hosting KING’s afternoon news show, Take 5, which involved interacting with viewers over social media and text messaging during the live broadcast.


© 2020 Bellevue Lifespring. Brought to you by 4th Avenue Media.