Due to COVID-19 our office is closed and we are working remote. READ MORE ∨ 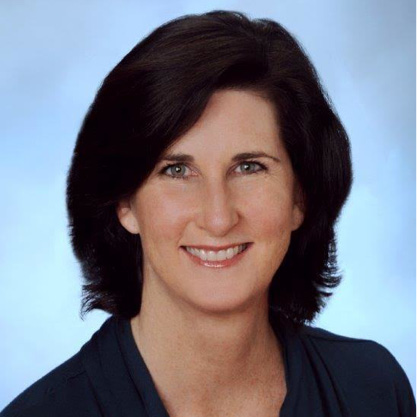 Mayor Lynne Robinson joined the City Council in 2014, and she has a long history of civic involvement. She is a champion for startups and small businesses and has encouraged startup and equity crowdfunding workshops at City Hall. Her colleagues voted her mayor in January 2020, after she previously served a term as deputy mayor.

Lynne also advocates for the environment, parks and open spaces, human services and affordable housing in Bellevue. She proposed a property tax exemption adopted by the council for multifamily complexes that include affordable housing.

She represents the council on the Eastside Human Services Forum Executive Board, King County Cities Climate Collaboration, and the King County Mental Illness and Drug Disability Oversight Committee. She is council liaison to the Disability Board.

Lynne and husband Dan Watson have lived in the Woodridge neighborhood of Bellevue since 1997. Their children attended Bellevue public schools. 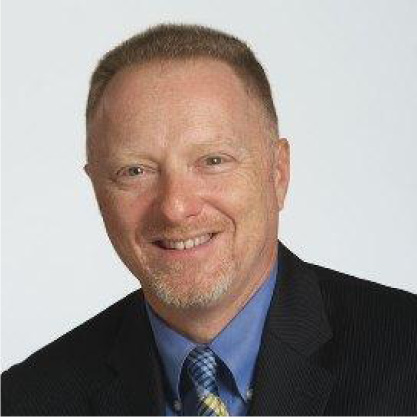 David Knoepfler, MD, MBA, FACP, FHM, is an invested and involved Eastside native, having attended Bellevue Public Schools through high school and the University of Washington through medical school prior to joining Overlake. Dr. Knoepfler has worked at Overlake the majority of his career, starting as a volunteer in the emergency department in 1983. Most recently, Dr. Knoepfler served as the Chief Medical Information Officer working directly to engage employed and community physicians in the development and implementation of Overlake’s Epic electronic medical record system and ensuring the system properly supports the clinical care of our patients.

As Chief Medical Officer, Dr. Knoepfler is primarily responsible for clinical quality and patient safety—engaging physicians, administration and others on clinical integration opportunities as well as emerging and innovative models of healthcare delivery. He also works to develop care across the continuum of inpatient and outpatient services. Additionally, Dr. Knoepfler works diligently to build physician leadership, investment and participation across the organization and partners with the chief of staff and the medical executive committee to inspire improvements and accomplish change when needed. 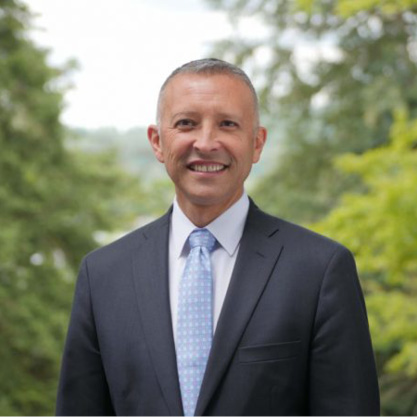 Dr. Ivan Duran joined the Bellevue School District as Superintendent in July 2017. Prior to his role in Bellevue, Duran was deputy superintendent of the Dallas Independent School District in Texas —a district serving approximately 160,000 students. Duran has also served as assistant superintendent for elementary education for Denver Public Schools in Colorado. He has also served as principal supervisor, director of instructional technology, principal, assistant principal and teacher—all at public school districts in Colorado.

Dr. Duran holds a doctorate in Education Leadership and Policy Study from the University of Denver, a master’s degree in Curriculum and Instruction from the University of Colorado, and a bachelor’s degree in Elementary Education. His doctoral work focused on leadership in two different groups of turnaround schools and the leadership practices that impacted student learning outcomes. 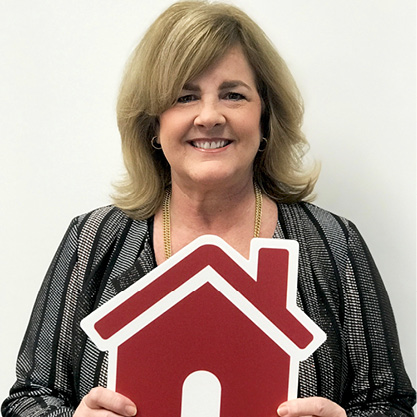 Jennifer Fischer joined Bellevue LifeSpring as Executive Director in June, 2014. Jennifer joined as the former Vice President of Sales and Marketing for the Bellevue Downtown Association. With an extensive background in corporate and membership development, relationship building, event marketing and advertising, Jennifer has directed sponsorship and campaigns generating several million in sales as well as building a strong base in Bellevue.

Prior to Jennifer joining the BDA she was the Director of Marketing and Sponsorships for four years with Seafair. Her responsibilities included developing and managing local corporate accounts as well as managing regional and national accounts including Southwest Airlines, General Motors, Boeing, Procter and Gamble, Princess Cruises, 76 Gasoline, Budweiser, Tulalip Casino and others. She attended Washington State University receiving her Bachelor of Arts degree in Communications and Minor in Political Science. 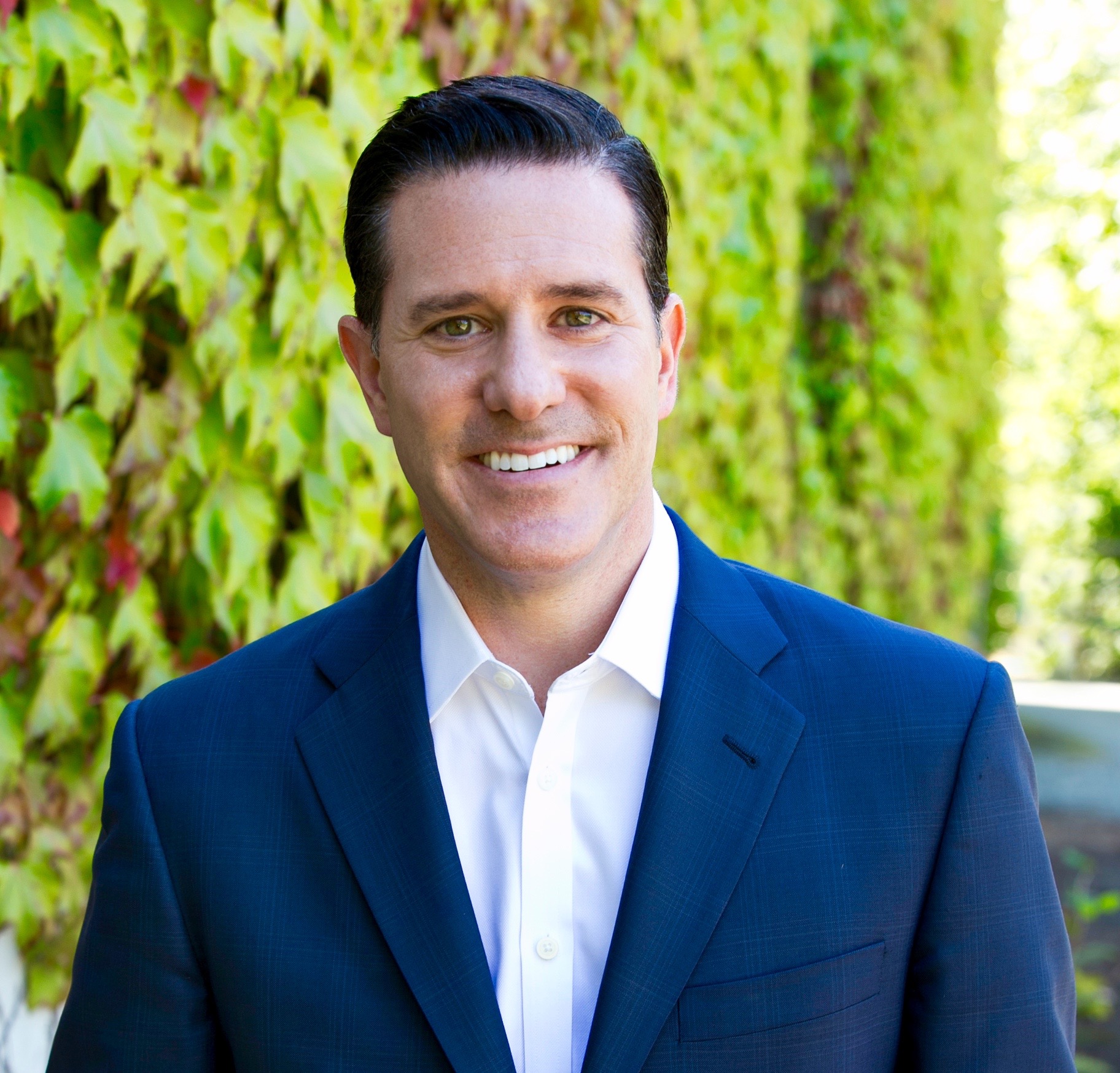 Working as a news anchor in some of the country’s largest markets including Seattle, Boston, Miami, and Baltimore, Matt developed an audience engagement style all his own.

He has a true passion for hosting fundraising events for nonprofit organizations.

Matt’s a local guy. He grew up in Bellevue, graduating from Sammamish High School in Bellevue and the University of Washington. When he’s not hosting events for organizations or on the news, you’ll find Matt spending time with his wife and young children.


© 2020 Bellevue Lifespring. Brought to you by 4th Avenue Media.