The Pathway Out of Poverty 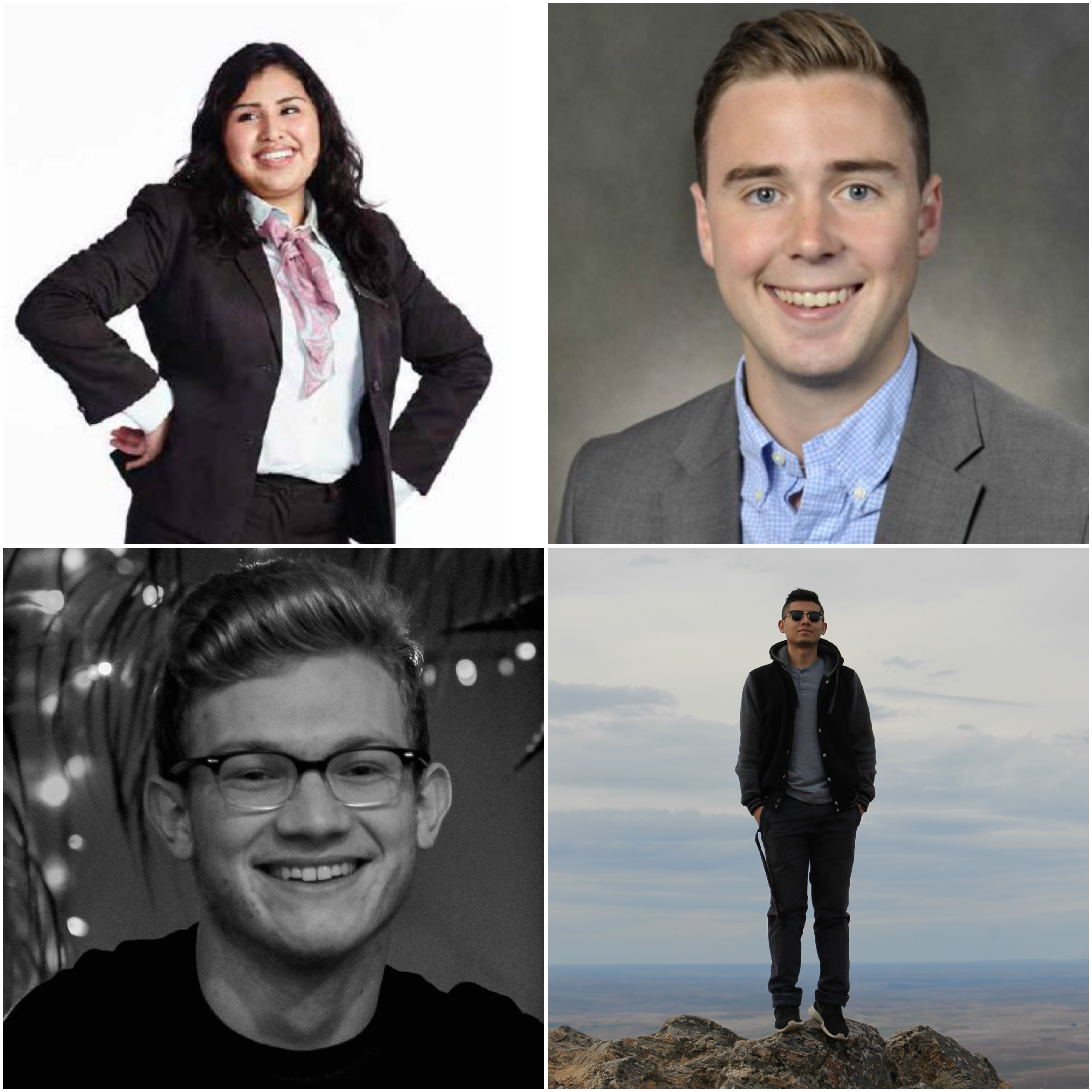 The Pathway Out of Poverty

Telma comes from a single-income household and commutes to school to save money. In addition to being a full-time student, she works part-time to make ends meet. Receiving scholarships from Bellevue LifeSpring through four years of school helped to take some weight off her shoulders: “Thanks to Bellevue LifeSpring, I was able to work less and dedicate more time to my studies. I even made it to the Dean’s list twice last year.” This month, she will be graduating from the University of Washington, Bothell Campus, with her Bachelor’s degree in Business – Marketing. Congratulations, Telma!

Chad’s parents are both deaf, so they struggled to keep regular jobs that could pay for his college education. He and his younger sister Karissa have both been recipients of Bellevue LifeSpring college scholarships. Chad is now graduating from the University of Washington with his Bachelor’s degree in Business Administration. He recently completed his tenure as president of the UW American Marketing Association and is looking forward to start his career with Boeing after graduation. Congrats, Chad!

Justus has two parents that work hard to support their family, but they were still struggling with the cost of college tuition.  Bellevue LifeSpring provided renewable scholarships through all four years of school, giving him more than financial support. “Knowing that an organization and my community believe in my education enough to financially support me is very inspiring to me,” he shared. Justus is graduating with his Bachelor’s degree in Music from Western Washington University. Congratulations, Justus!

Luis supports himself as a barista, earning barely enough to cover basic living expenses. Bellevue LifeSpring awarded him scholarships during his time at Bellevue College and later as a transfer student at Washington State University. Thanks to the support of his community, Luis has been able to get involved in his school’s Sociology Club as well as other on-campus groups and activities. “People are often surprised to hear that I’m a transfer student, due to the fact that I’ve become highly involved in school activities and have had such a good transition so far.” Luis is graduating with his degree in Sociology and hopes to use his degree to make a positive impact in his community. Congrats, Luis!

Your support is providing these opportunities for  Bellevue’s children to succeed and achieve their full potential. Click here to learn more about Bellevue LifeSpring’s education programs and students like these.

Where Are They Now?
School Snacks for Success