Justus Wants to Thank You 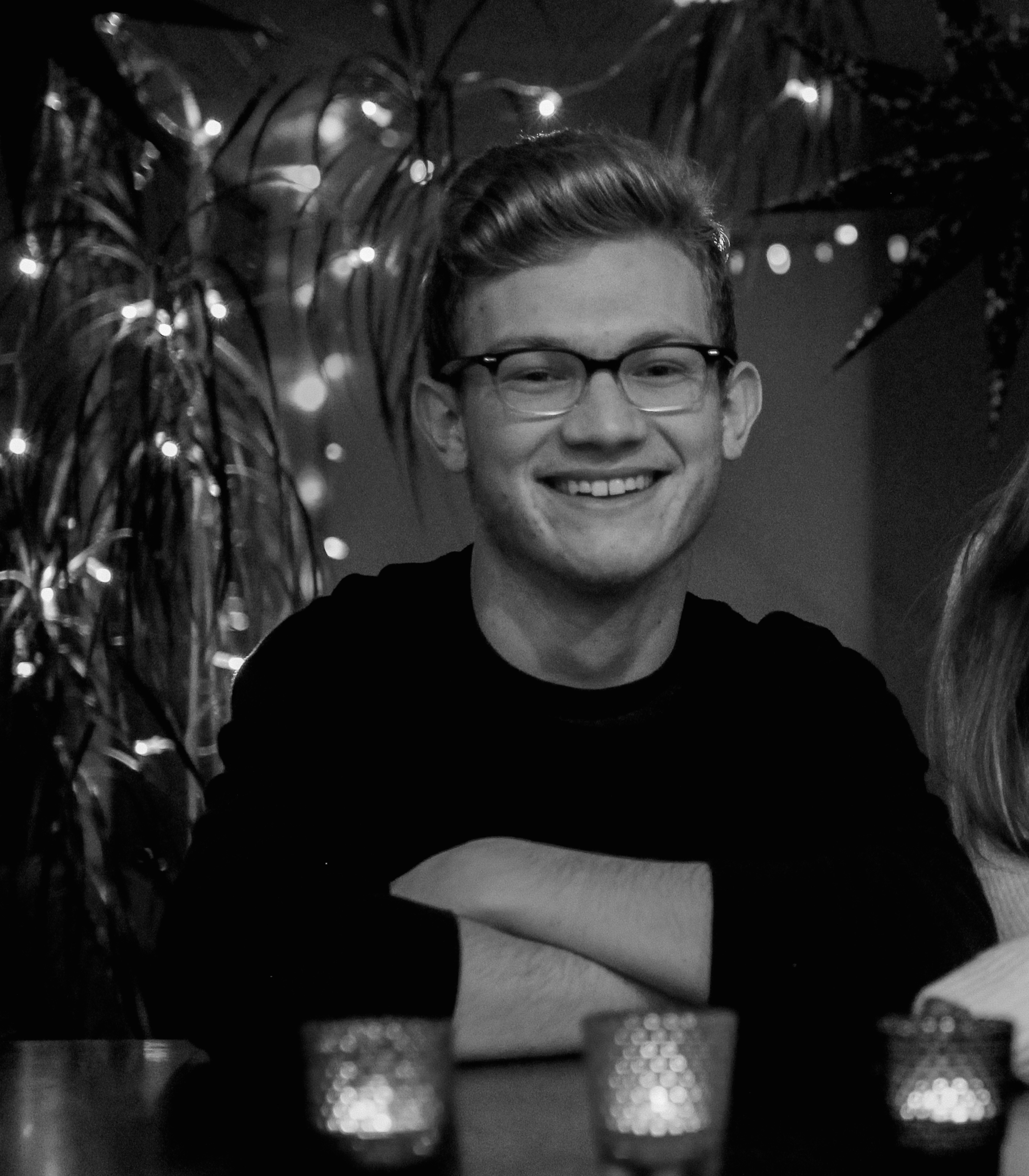 Justus Wants to Thank You

In many ways, Justus was just like other kids at Newport High School. He studied hard, went to class and spent time on the hobbies he loved. And like other kids, he wanted to turn his passion into a career.

Justus was the first in his family to attend college. His family was thrilled when he was accepted to Western Washington University, but they didn’t know how they could afford it. Justus had a little money saved, but it wouldn’t be enough for four years of college.

“Furthering my education at Western Washington University is the next step I want to take with my music career,” he shared in his scholarship application essay. “Whether my education leads me to helping people learn the art of guitar playing, teaching young kids the basics of music, or conducting a high school choir or orchestra, my mission will always remain the same. If I can share the gift of music with people, maybe it will have as big, or an even bigger impact than it has had on my life.”

When Justus was awarded his first scholarship, his parents were ecstatic. “I remember hanging his letter up at his high school graduation party so that everyone could see who was helping him achieve his dreams,” his stepmother recalled. Justus took full advantage of one of the unique features of the Bellevue LifeSpring college scholarship program; the fact that it is renewable. Justus earned a scholarship for all four years of his education at Western.

For Justus, Educational Grants were more than just tuition support; they demonstrated his community’s confidence in his ability to succeed. “It is both humbling and appreciated that someone else besides my family, my professors and I believe in the furthering of my education at a university,” Justus said.

Dear Jennifer and the Wonderful People at Bellevue LifeSpring,

Last month, I graduated from Western Washington University with a B.A. in music, and a minor in Arts Enterprise and Cultural Innovation. It was a long journey, but in the end I was able to complete my degree in four years, something that is VERY uncommon at Western.

Not only did I learn from the variety of classes that I took during my time at Western, I also learned a lot about myself. College was definitely not a straightforward path for me. Starting out as a music education major, I decided I wanted to change my major in my sophomore year. But after leaving the Music Education program, I was very unsure what my place was at Western. While I was major-less, there were times where I felt like I was letting myself, and the people who were supporting my education down. I thought briefly about taking a break from school entirely.

In the end, I decided to continue pursuing the one thing that I love more than anything else: music. I continued in the classic guitar program to earn a B.A. in music, and began taking classes in a brand-new minor called Arts Enterprise and Cultural Innovation. This minor gives students the knowledge to help them turn their creative passions into a monetized and legitimate business model. Since working in music professionally has always been an aspiration of mine, this minor was like a dream come true. I learned so much in my junior and senior year through the minor, and I’m extremely excited to use this knowledge post-graduation.

The reality is that if it weren’t for Bellevue LifeSpring along with miscellaneous music scholarships and help from my parents, I either would not have been able to afford college, or would have left college with an excruciating amount of debt.

I cannot thank you all enough for contributing to my college education for not just one year, but for my entire college career. The support your organization has given me is inspiring and invaluable, and I will never forget the contributions you have made. You often hear politicians loosely promising for lower tuition rates and making college more affordable, but rarely are they able to keep those promises. Organizations like Bellevue LifeSpring make the dream of going to college a reality for low-income students, and that is a very honorable thing. I can only hope that one day, I too will be able to help students in their pursuit of higher education.