Over 3,600 kids in Bellevue live in poverty. In the Bellevue School District, 18% of students are at risk of hunger. Approximately 200 children are homeless. The stories behind these shocking numbers are what bring them to life. Stories of families facing unimaginable loss, building new lives and overcoming the cycle of poverty.

Bellevue LifeSpring’s Step Up to the Plate Benefit Luncheon brings together friends, neighbors, co-workers and philanthropists to give these stories a happier ending. Here are a few of the happy endings that you’ve made possible over the years: 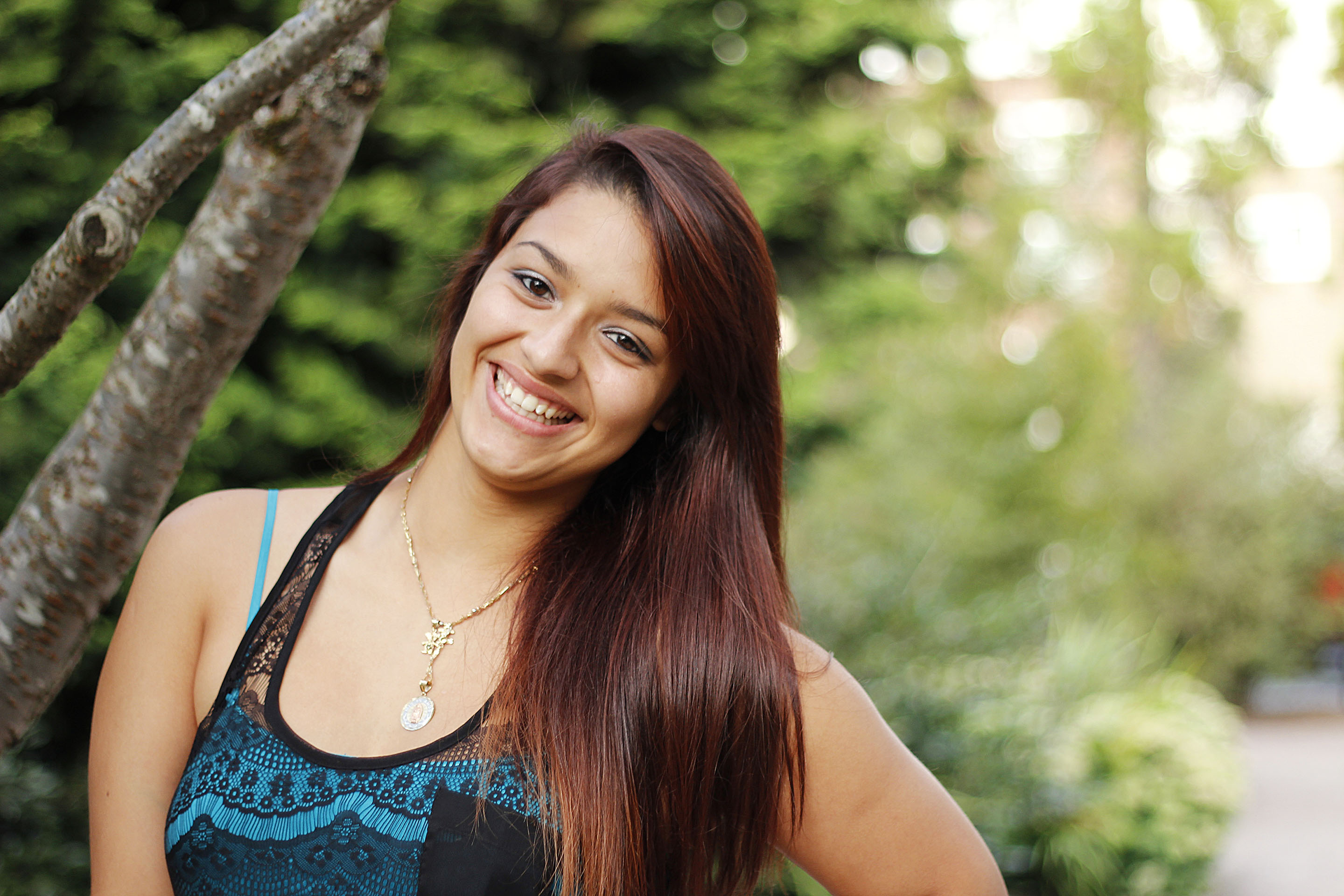 Alejandra was in high school when her mother became a single parent. Even though she worked three jobs, they still struggled to put food on the table. “I could hear my stomach growl; I kept hoping that no one would hear it. I was concentrating more on the fact that I was hungry than what the teacher was saying.” Hungry, Alejandra enrolled in Bellevue LifeSpring’s Breaktime-Mealtime™ program and received food during break. “It was a great relief. Knowing that [I received the support] through school made me want to continue going to school so I could continue helping my mom.” Today, Alejandra is the recipient of a college scholarship through Bellevue LifeSpring and is a senior at the University of Washington. 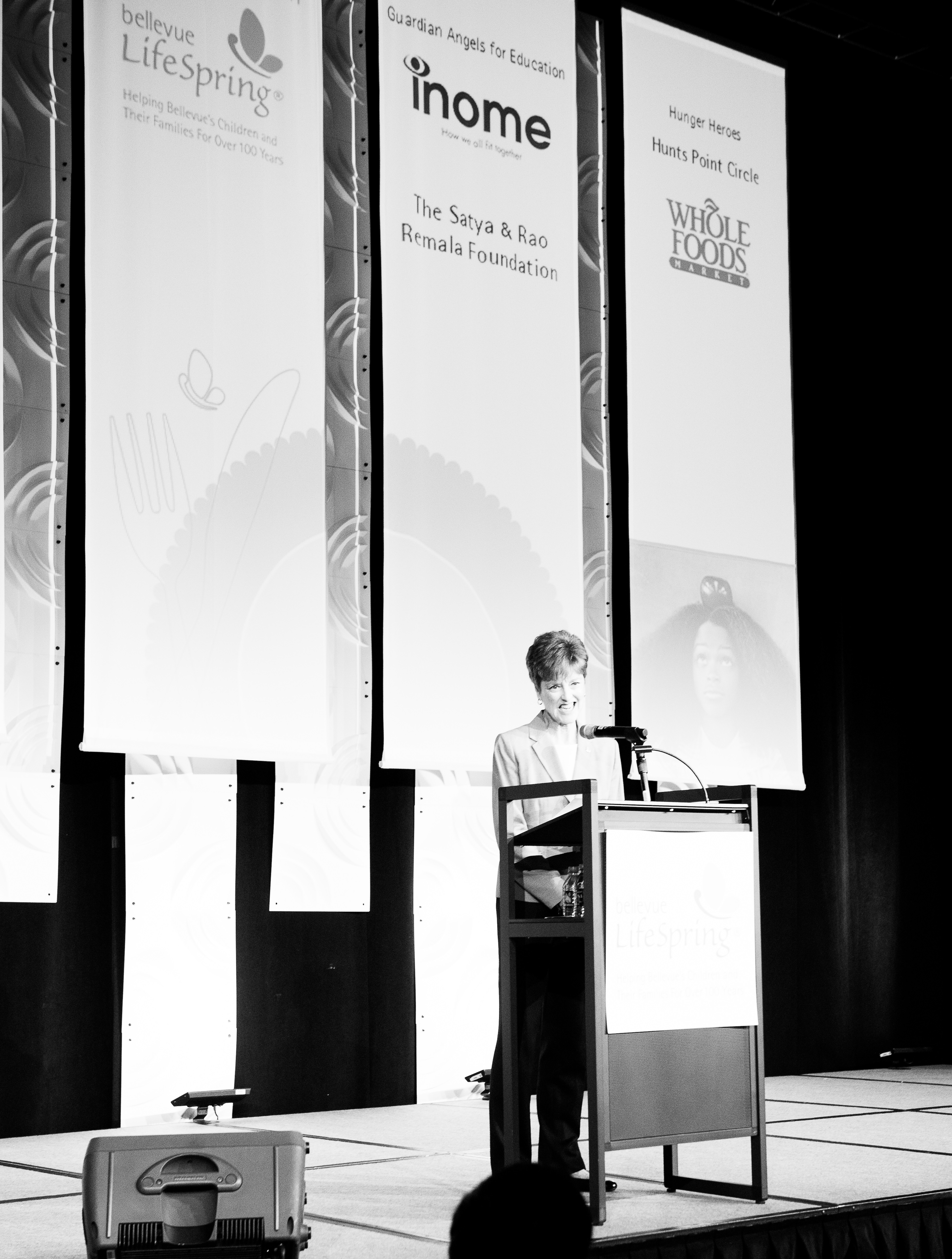 Sherry met Bellevue LifeSpring (then Overlake Service League) in 1960 when she was a senior in high school. A few years before, her brother had suffered a terrible accident that left him paralyzed from the neck down. “It was devastating, financially and personally, for our typical, middle-class family. Back in those days, there weren’t lawsuits, just years of hospital and doctor bills.” Sherry spent every minute outside of school babysitting to earn money for college but at $0.50 per hour, her savings weren’t building up very fast. Bellevue LifeSpring heard about her plight and awarded Sherry a scholarship to help her pay for her first year of college. “The scholarship was a life-saver,” Sherry shared. “And now, years later, Bellevue LifeSpring is still saving the day for children and families.” Thanks to the support of the Bellevue community, Sherry was able to enjoy a fulfilling career giving back to those that once helped her. She served as Executive Director of the Bellevue Schools Foundation from 1994 until she retired in 2010. 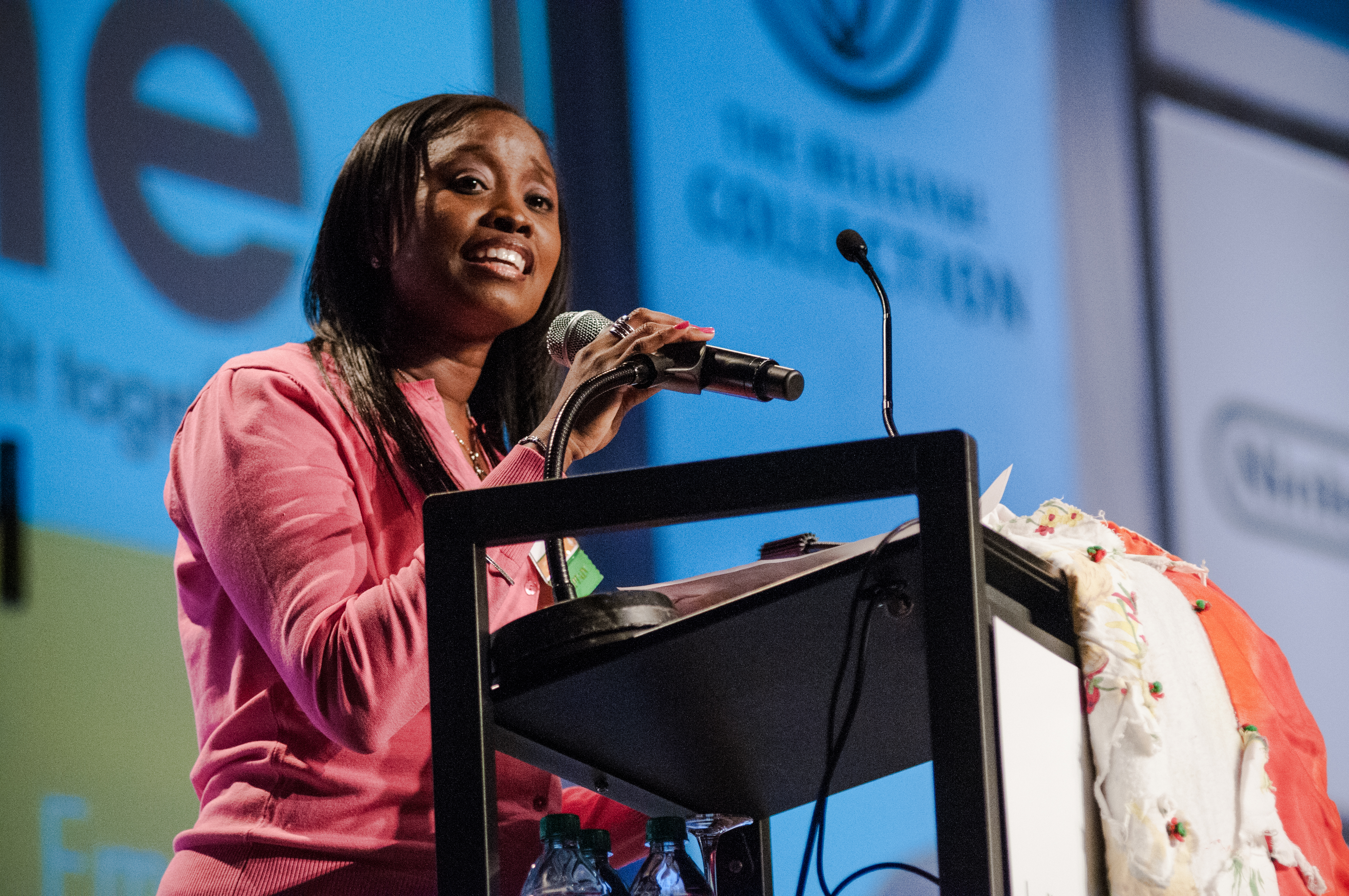 Fa’izah’s family was first introduced to Bellevue LifeSpring through Holiday Adopt-A-Family™. Her mother worked multiple jobs but still didn’t know how they would make ends meet through the holidays. “Days before Christmas, a large moving truck pulled up to our home with gifts wrapped for each of us,” Fa’izah recalls. “Never had I seen such abundance, and I couldn’t believe there were so many gifts with my name on them.”

One gift in particular made a lasting impression: “I was most impacted by a brand new, handmade quilt. While there’s no way that I can fully articulate what that quilt meant to me then, I can say, now, that the quilt signified hope. Thirty years later, I still keep that quilt as a symbol of hope.”

Fa’izah’s words best express what the support of a community can mean to an individual: “Hope gives someone a glimpse at what their forever can be. Hope can and does change the trajectory of one’s life. So as you see me today, be encouraged by the seeds that you sow, knowing that they shall produce and reproduce a great harvest of hope.”

Fa’izah served as Community Engagement Liaison for the Bellevue School District for two years, spreading the positive impact the Bellevue community had on her to other students.

Your support is making these stories of transformational change possible. From a student who doesn’t know how they’ll pay for college, to a child who doesn’t know where their next meal will come from, to a family whose world has been turned upside down by an unexpected, tragic event – you are the part of their story that facilitates change.

Become a part of the story. Join us at the 2018 Step Up to the Plate Benefit Luncheon on Thursday, March 22nd at the Meydenbauer Center.

20 Years of Breaktime-Mealtime™: What's Next?
A Culture of Giving