Because of You, He Has a Home 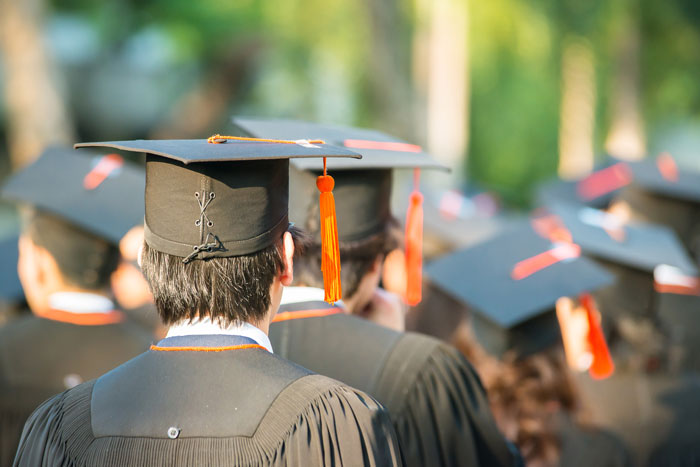 Because of You, He Has a Home

Henry was only three months away from high school graduation when he suddenly found himself homeless. After couch-surfing for a couple of weeks, he found a friend whose parents would let him rent their basement for $300 a month. He was able to stretch his savings to cover the first month’s rent but wasn’t sure how he would make it to the end of the school year.

Henry’s mentor learned of Henry’s struggle and referred him to our services team. With your support, Bellevue LifeSpring provided rental assistance for Henry’s last two months of school, allowing him to focus on classes and graduate with his peers.

Henry’s mentor told us, “I really appreciate the help you gave to Henry to pay his rent. Many thanks for the quick action. This relieves a lot of stress for him, as he works to pass all his classes and graduate in June. You were so helpful and encouraging during your meeting with him.”

Thanks to you, Henry graduated from Bellevue High School and is able to continue his education at Bellevue College. He’s also been able to find a job at a restaurant and now makes his monthly rent payment on his own.

Education is the pathway out of poverty. Our community is allowing students like Henry are able to get back on their feet after a crisis instead of being overwhelmed by it. Thank you for the futures that you’re making possible!

Your Gift to a Local Family
What's in the Box?